What is mobile broadband and is it right for you?

Mobile broadband is a type of broadband that’s delivered via 5G, 4G or 3G signal. Because it doesn’t require cables in order to work, it can be used when you’re in the car, out and about or staying with friends and family. You also won’t need a fixed landline installed in order to make use of the service. This portability is the main advantage of mobile broadband. You can take your internet with you wherever you go so you’ll never be without your connection and can stream, game and shop online whenever you want to.
Last update: April 2022

However, mobile broadband does have its downsides. Generally slower than standard broadband, it often comes with download limits and can be impractical for heavy users and those used to faster broadband speeds.
To help you decide if mobile broadband is right for you, we’re taking a closer look at the service and the pros and cons it offers. 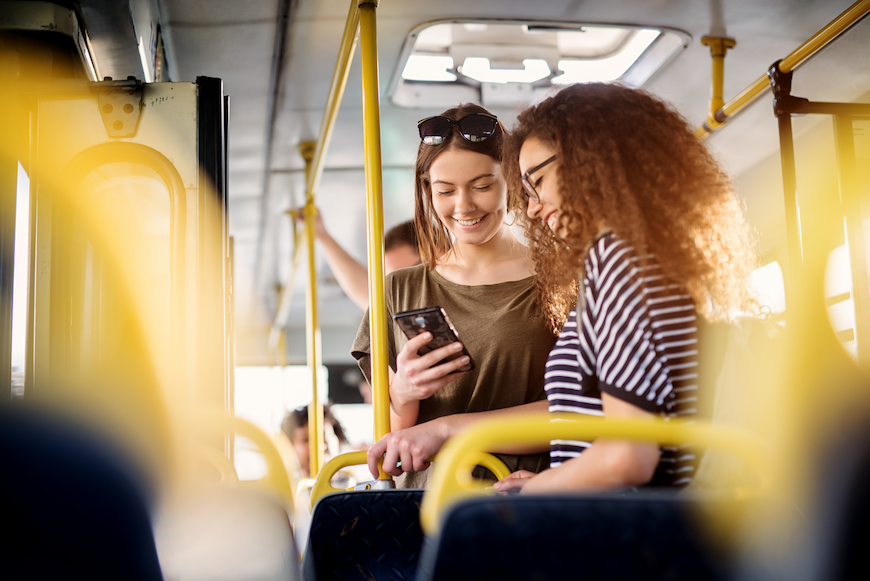 Is mobile broadband any good?

Because mobile broadband requires a good 4G signal in order to work efficiently, it’s only really a viable alternative to broadband in certain parts of the country. However, where 4G is readily available, mobile broadband can be a good option for people who need access to reliable internet on the go.
If you’re a light internet user and only need a connection for checking emails, social media and occasional streaming, mobile internet could offer a more affordable long term alternative to broadband. Deals are available for as little as £10 per month, allowing you to get online without breaking the bank.
In most cases, cheaper mobile broadband deals tend to be limited. This means that there will be a cap on the amount of data you can use each month. For example, Virgin Media offers 6GB of data on a mobile broadband package for £14 per month. This is plenty of data for checking emails and reading the news, but will quickly disappear if you start streaming films and TV.
Mobile internet generally has higher latency than fixed broadband. This means that more time will elapse between the moment you give a command (for example, click a link on a website) and the moment the command is carried out.

The pros and cons of mobile broadband

To sum it up, we’ve put together a list of the main pros and cons of mobile broadband vs fixed broadband.

Is mobile broadband the same as WiFi?

Mobile broadband is a type of internet that’s delivered using wireless 5G, 4G and 3G networks. If the right sort of device is used, this signal can be turned into WiFi by a local router. Devices will then be able to connect to this WiFi to receive an internet connection.
In general, the WiFi available via mobile broadband devices will be slower than that offered by fixed broadband. It will also often be limited. This means that there will be a cap on the amount of data you can use each month.

Is broadband cheaper than mobile data?

Mobile data is designed to be used when you’re out and about and when there’s no option to connect to broadband. Although it’s getting faster, more reliable and more affordable every year, especially with the ongoing rollout of 5G, mobile data is generally still a fallback option for most internet users.
In most cases, broadband will be faster and more reliable than mobile data. Unless you have an unlimited mobile data plan, it will also be cheaper.

Which are the best mobile broadband deals?

In some cases, the mobile broadband deals available will depend on the type of device you want to use to connect to the internet. So if you’re looking for a dongle or a data-only SIM, you’ll need to browse deals that are designed to work with these devices.
The table below shows some of the best mobile broadband deals currently available.

A number of UK internet providers offer a choice of mobile broadband deals. Companies with some of the best deals include: 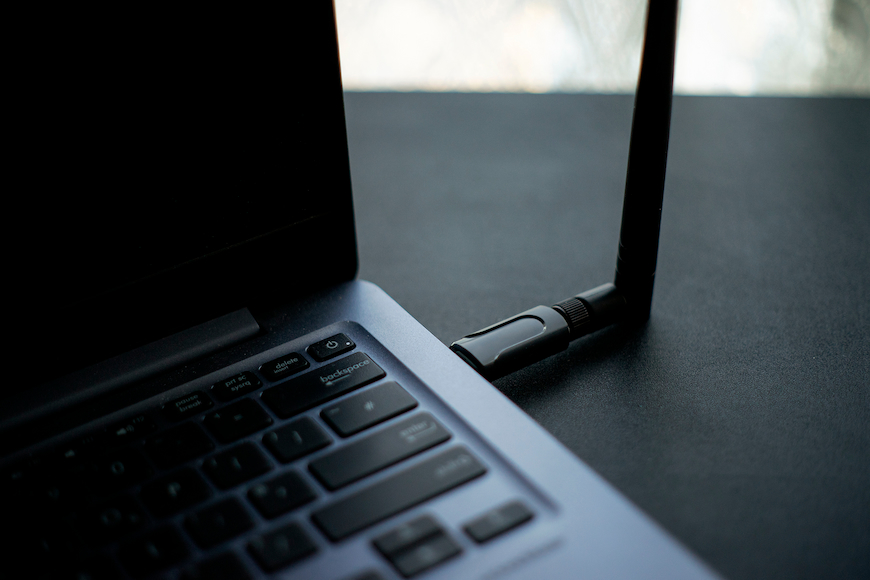 How to choose the best mobile broadband deal?

The cost of mobile broadband deals can vary from as little as £8 per month to as much as £33 per month. In general, the more you pay for your mobile broadband, the faster your connection will be and the more data you’ll get to use each month.

If your mobile broadband deal has limited data, it means that you’ll only have a certain amount of internet to use each month. Once you’ve used this internet, you’ll either need to buy more data from your provider or wait until the following month for your data limit to be reset.
The cheapest available mobile broadband deals offer around 1-2GB of internet. This is really only enough for checking emails, reading the news and looking at social media. It’s definitely not enough data for people who want to stream TV, play games or make video calls online.
One of the cheapest deals is available from Vodafone. For £8, the company will give you 2GB of mobile internet. For £14 per month, you can triple your data limit to 6GB. Both of these offers are available on 1-month contracts.
If you’re willing to pay more for your mobile broadband, you can get deals with unlimited data. Most internet providers offer unlimited deals from around £20-£25 per month.
The cheapest unlimited deal is available from Three. The supplier is currently offering unlimited data for just £17 per month. However, this is on a 24-month contract so you’ll need to sign up for the long term to take full advantage of it.

Like fixed broadband, the average speed of mobile broadband can vary across the country. In theory, the slowest speeds you should expect to see are around 10Mbps. People in rural and remote areas with poor 4G or 3G signal may well experience much slower speeds.
Check the average download speeds available on your chosen deal before you commit to a contract. Your provider should be able to give you a reasonable idea of the signal available in your area.

The set up costs of a mobile broadband deal can range from £0.00 to £40.00. If you’re looking for a cheap deal and a temporary connection, opting for a deal with no upfront expenses will help to keep your outgoings to a minimum.

As a lot of people use mobile broadband as a temporary way to connect to the internet, 1-month rolling contracts are relatively common. These deals, although more expensive than longer term packages, allow you to cancel your contract whenever you need to. This can help to ensure you don’t end up paying for internet you’re never going to use.
If you’re thinking about using mobile internet as a permanent alternative to broadband, or if you just want an ongoing deal as a fallback internet option, a longer contract will help you save money. Most providers offer unlimited internet on 12 or 24-month contracts for around £25 per month.

Do I need WiFi if I have unlimited data?

If you have unlimited data on your mobile broadband device, and you’re happy with the speed of your connection and the reliability of your signal, you don’t necessarily need a fixed broadband connection.
However, if you share your internet connection with everyone in your household, WiFi will probably still be an essential. Without some sort of WiFi router, no one else will be able to connect to the internet.
If you want WiFi but don’t want fixed broadband, take a look at personal WiFi devices. These routers pick up 4G and 3G signal and turn it into WiFi, allowing everyone in your property to get online.

What is mobile broadband?

Mobile broadband is a type of internet that’s delivered via 4G and 3G networks. It essentially works in the same way as the internet in your smartphone. Once you’ve bought your dongle, personal WiFi router or data-only SIM, you’ll be able to connect to the local 4G or 3G network and get online.

How much does portable WiFi cost?

Mobile broadband deals start from around £8 per month for 2GB of data and go up to over £30 for unlimited data. You should be able to find unlimited deals for around £20-£25 per month if you shop around and sign up to a 12, 18 or 24-month contract.

Can I get unlimited mobile broadband?

Unlimited mobile broadband deals are available from around £20 - £30 per month. This gives you access to all the data you need when you’re on the move and can make mobile broadband a viable alternative to a fixed internet connection.

How fast is mobile broadband?

The speed of your mobile broadband will depend on the strength of your 3G or 4G signal. In most urban areas of the UK, you should see speeds of around 10Mbps. This is fast enough to stream films and TV and make video calls.

In some areas, mobile broadband can be as fast as 150Mbps. At this sort of speed, you’ll be able to use your connection for gaming, streaming and making video calls without a problem.