Cable broadband is a one of a number of ways that broadband internet services can be brought to your home. There are a limited number of companies offering cable broadband, with speeds comparing favourably to fibre services that cover most of the UK. But what is it that makes cable broadband different compared to other types of broadband and which suppliers offer this kind of service? This article will provide an overview of prices, how cable compares to fibre, and installation so you can make the best choice!
Last update: August 2022 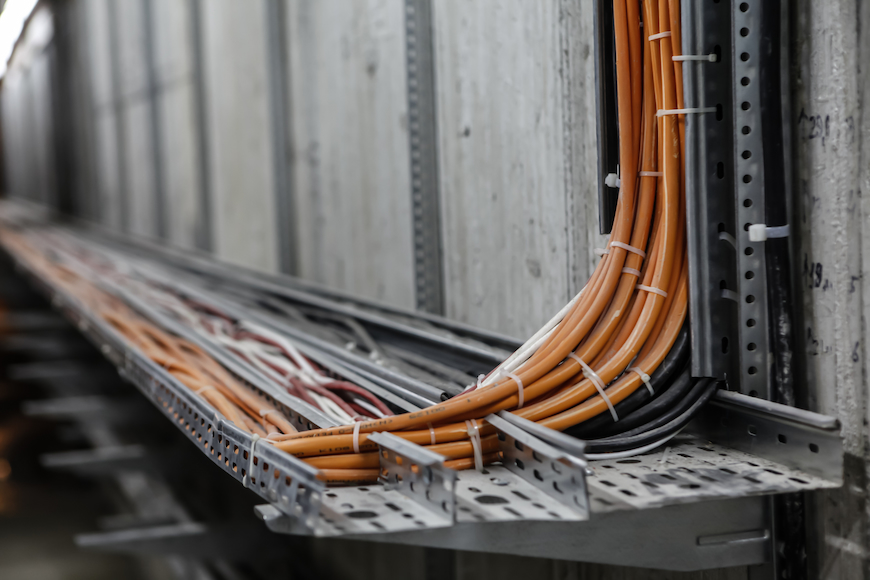 While cable provides more or less the same service as ADSL or fibre broadband, it works in a slightly different way. Most prominently, cable broadband does not use the copper phone line networks used by most other broadband providers. In its place it uses a coaxial cable, giving you much faster broadband than the copper wire system. Speeds are equivalent to the fibre broadband that covers much of the UK, up to around 60 Mbps, and prices are also similar. That’s why it is a popular choice. If you want to switch to a cable broadband service, you need to know if it is offered in your area.

What is cable broadband?

Cable broadband uses a coaxial cable, which has shielded wires to reduce resistance and prevent interference. This means that cable can transmit data over a longer distance at a higher quality. Coaxial cables are easy to install and very durable, making them a good middle ground between copper wires and fibre.

How does cable broadband work?

Cable broadband works in a very similar way to fibre and ADSL broadband. It is connected to a cabinet in the street, and from here transmits data to your home via a coaxial cable rather than the copper phone wire. If cable has previously been installed in your home, there will be a corresponding master socket. If not, an engineer will need to install this socket by drilling a hole through your exterior wall to feed in the cable.

In the UK, cable broadband providers include:

Only Virgin offers a national service, the others tend to be more localised providers.

The price of cable broadband varies according to suppliers and the size and details of your package. Deals start from around £28 a month for a basic cable deal and go up from there, with higher speeds generally costing more money. Most basic packages offer unlimited downloads and speeds of around 50 to 60Mbps.

Here is a small selection of cable broadband deals available in the UK:

Deals from other suppliers such as Cox and Suddenlink will vary according to your location in the UK and what your requirements are. You may need to contact the supplier for more details.

How does broadband cable compare to fibre broadband?

So, how do you choose between getting fibre or cable broadband? The first thing you need to do is check the availability of each in your area. If one or other of cable or fibre is not available it can make your decision very easy. However, if both can be connected to your property you need to try and decide which one is best for you.

What is fibre broadband?

Instead of using the old style copper cable, fibre broadband uses plastic or glass cables either to your local cabinet or even directly to your home. This means that data can be transmitted at a much faster speed and you get much better quality when streaming films and TV, while buffering and loading times are reduced. As information can travel at the speed of light down the cables, speeds of up to 900Mbps are possible.

Fibre broadband is offered by many internet service providers across the country. There is now around 90% coverage which means most people can benefit from superfast and ultrafast broadband connections. But often these speeds are slowed by having to rely on the old copper phone line network to access your home.

However, cable broadband is different and specific to certain providers like Virgin Media who run on their own networks. Cable can also provide very fast broadband and does not rely on the old copper phone line.

This table might give you a better idea of what to expect from both cable and fibre:

What are the benefits of broadband cable?

Cable broadband has some significant benefits, which is great news if you want a higher level of performance from your broadband.

The main benefit is that it is incredibly fast thanks to fibre-optic and coaxial cable technology. Ultrafast connection speeds can be as fast as 500Mbps, although more generally around the 50 to 60 Mbps mark. Cable broadband is also more reliable than other connections that use copper wires. Cable also means you can bundle services together. This helps you to save money and cuts down on your admin.

How is cable broadband installed?

Setting up broadband can be a frustrating task. If cable is an option, then there will be a dedicated socket outside your home. In general, this will be from Virgin Media, the largest cable broadband provider in the UK.

If cable has previously been installed in your home, there will be a corresponding master socket somewhere inside making installation straightforward. All that is required is to connect the router to the master socket.

If cable broadband has not been previously installed in your home, an engineer will need to install a master socket. This involves drilling through the exterior wall and feeding in a cable to an installed socket. You then need to connect the main socket to your hub and TV, installing and securing the appropriate cable where needed. Installation should take no more than two to three hours but is generally faster.

If you´re looking to compare broadbands, here are some other broadband options that you can check out.

How does cable broadband work?

Cable broadband Works in a very similar way to fibre and ADSL broadband. It is connected to a cabinet in the street, and from here transmits data to your home via a coaxial cable rather than the copper phone wire.

What speeds does cable broadband get?

Cable broadband speeds start at around 36Mbps and can exceed 300Mbps on higher-end packages.

What are the benefits of cable broadband?

How much does cable broadband cost?

Deals start from around £28 a month for a basic cable deal and go up from there, with higher speeds generally costing more money.

Broadband without a landline

Is cable broadband good for rural areas then? Its really expensive to get cable copper wires hooked up in my small town so im wondering if cable is better for me? 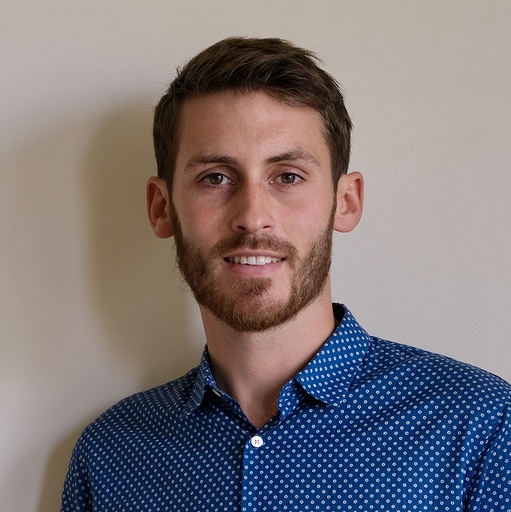 Hello Lenny. Cable broadband is good for rural areas. As a lot of signals dont get carried over to smaller towns due to lack of towers and obstacles that prevent a strong signal. While cable broadband can be more expensive, it could be worth it if your internet is lacking.

Thank you, your comment has been sent and will be reviewed soon.