What is Ofcom and how does it work?

Connecting your home to the world has never been so easy.

Internet is supposed to make our lives easier right? We deliver on this promise by making
subscribing to a broadband and/or TV deal as easy as it gets.
Monday to Friday – 8.30 am to 5.30 pm

Connecting your home to the world has never been so easy.

Internet is supposed to make our lives easier right? We deliver on this promise by making
subscribing to a broadband and/or TV deal as easy as it gets.
Monday to Friday – 8.30 am to 5.30 pm


Have you ever wondered what Ofcom is and what is it responsible for? Ofcom plays an important role as the UK’s regulatory body for TV and radio broadcasting and on-demand services, postal service, mobile and landline telecommunications, and most recently regulating broadband internet. Ofcom handles users’ complaints and has the power to impose penalties on those that do not comply with its rules. In this article you will find all you need to know about Ofcom, what complains you can file and how to do it! 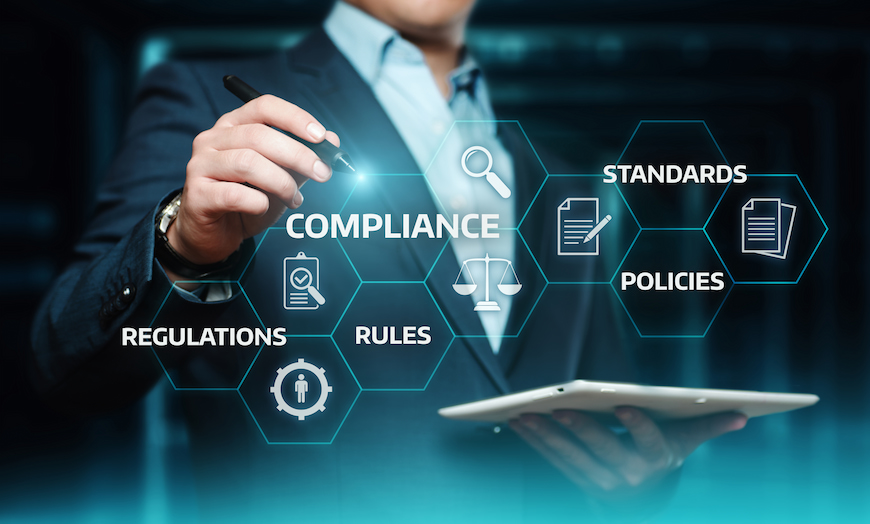 The Office of Communications (Ofcom) is the regulatory body that oversees the TV and radio broadcasting as well as the postal service, on-demand streaming services, and mobile and landline telecommunications. Ofcom takes care of the complaints about individual services and particular pieces of content. If complaints are upheld, Ofcom can impose sanctions on rule breakers. The regulatory body has the duty to represent the public interest by upholding competition and protecting the public from harmful or offensive material.

Why is Ofcom important?

Ofcom has a duty under the Communications Act to ensure that communication channels and services are used in compliance with the rules and regulations and to promote innovation and competition in the provision of networks and services. The regulator plays an important role in ensuring that the internet is a safe place for all users and uphold broadcasting standards for TV and radio programmes. Furthermore, Ofcom serves as a point of contact for users that want to file a complaint about a relevant issue.

What can Ofcom do?

As a regulator, Ofcom has specific responsibilities and powers over the communications services in the UK. Ofcom’s objectives include:

However, there are things that are not handled by Ofcom and they include:

How did Ofcom start?

We compare the market to find you the best broadband deal

Why was Ofcom appointed to be an internet watchdog?

In 2020 the UK government decided to appoint Ofcom to become an internet regulator and extend its regulatory powers and responsibilities. This is part of the government’s plans to ensure that the internet is a safe place for every user, and especially for young people.

How can Ofcom regulate the internet?

With its new responsibility to regulate the internet, Ofcom gains new powers to protect users and businesses online. One of the main objectives is to protect children and vulnerable people online and give consumers greater confidence to use the internet in a fair and proportionate regulatory environment. Internet firms can potentially face substantial fines or even prison sentences if they fail to protect users from harmful, illegal or child abuse content online. This is another step towards achieving the government’s pledge to make the UK the safest place to be online.

However, Ofcom does not have the power to remove specific posts from social media platforms. Instead, it will require internet companies such as Facebook and Google to publish explicit statements setting out which content and behaviour they deem to be acceptable on their sites.

Why is the government censoring the internet?

Ofcom’s research has found that one third of the population feels the risk when being online, and especially the risks for their children. Additionally, four in five adult internet users have concerns about going online and most users state that they want tighter rules.
The government claims that there is a lack of regulation on the internet. For illegal content, social networks currently face an all-or-nothing approach to liability, where they are free from all penalties provided they are not seen to be actively supporting the content. Due to this, the government has decided to appoint a regulatory body that has the power to impose penalties and fast enforcement of rules to discourage companies from not following and complying with online rules. 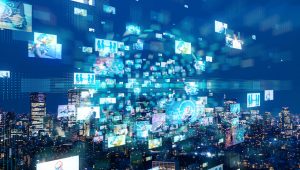 What can you complain to Ofcom about?

You can complain to Ofcom about any content covered by its Broadcasting Code, which includes most programmes broadcast on TV and radio and some video-on-demand services.

Complaints about broadcast advertising are handled on Ofcom’s behalf by the Advertising Standards Authority (ASA).

You can file a complaint about:

How can you file a complaint?

There are several ways to file a complaint:

If you want to file a complaint because you believe that you, your relative or your organisation were treated unfairly and/or your or their privacy was infringed in a programme:

For any other complaint: