Origin Broadband is small broadband provider with a growing reputation! They provide a combination of ADSL and fibre packages as well as TV packages at impressive prices. Their offering includes both fast and superfast broadband deals, although they have yet to offer ultrafast broadband.
Last update: April 2022

Origin Broadband has a growing base of happy customers. But are they the best supplier for your household?
Let’s find out… 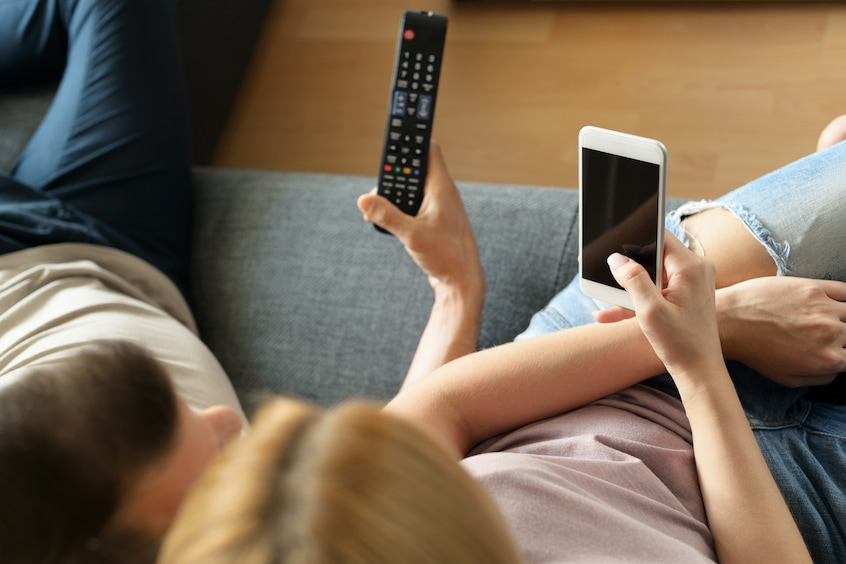 Origin Broadband is a small company, and while its selection of broadband packages may be considered modest, they still have deals to suit most households. Here we’ll look at their broadband deals as well as the TV packages that can be attached to them. These are divided into two categories- pay monthly and pay upfront.
Let’s take a closer look…

Origin Broadband’s pay monthly deals allow you to spread the cost of your broadband. However, these contracts are slightly longer than their pay upfront deals at 18 months.

This is Origin Broadband’s ADSL package that connects via the copper cabling of your phone line. This is its cheapest broadband solution.
For £19.99 per month you get:

This is Origin Broadband’s cheapest fibre broadband package. This is fast enough for most online activities such as streaming, video conferencing and online gaming. It’s a good fit for households that want a balance between performance and affordability.
For £23.99 per month you get:

This is Origin Broadband’s fastest fibre package. It’s an affordable solution for households that need high performance broadband for things like streaming in 4K, live streaming, heavy online gaming and using multiple devices at the same time.
For £27.99 per month you get:

You can save money and gain flexibility on all of the above packages by paying upfront. Pay upfront packages are shorter at 12 months, and invariably cheaper. You can see the upfront cost and potential saving below:

Origin’s fibre broadband offerings can also be upgraded to incorporate Origin TV which is powered by Netgem TV. This is a fairly new offering charged at an additional £15.99 per month. This offer is only available online. For this you get:

As well as offering over 150 TV channels, the TV box also supports a range of popular apps, including:

What hardware do you get with Origin Broadband?

Until recently. Origin supplies Asus routers, with the Asus N14 for ADSL and N16 for fibre connections. However, these models were starting to show their age, only supporting 802.11n Wi-Fi, which can bottleneck speeds.
In 2021, however, Origin has begun rolling out superior Zyxel T50K routers with both their ADSL and fibre packages. This offering is much more compatible with today’s usage, with dual band WiFi and 4 Gigabit ethernet ports. It uses beamforming technology to optimise speeds, reduce the risk of lag and keep your connection stable. However, we recommend using a wired connection for best results.

Origin Broadband Reviews: What are their customers saying about them?

As we can see, Origin Broadband have a simple selection of packages at very appealing prices. But do they offer the kind of customer service that will make you want to stick around after your contract expires? And does the speed and performance of their connections match the claims made on their website?
The best way to find out is to say what customers are saying in their reviews.
Over on Origin Broadband’s Trustpilot page the brand has an aggregate customer score of 3.9 out of 5 which makes them a “Great” provider, verging on “Excellent”. The page currently has 11,427 customer reviews.
Of these:

Positive reviews for Origin Broadband cite excellent customer service, with a number of reviewers mentioning specific customer service team members by name. Something that’s always encouraging.
Customers also mention quick and easy setup, and fast issue resolution when something went awry with the router or connection. With 70% of customers rating Origin Broadband as above average, customer sentiment is generally pretty positive, especially when compared to the Trustpilot pages of some larger ISPs.

Of course, there are also some negative reviews that make up roughly a quarter of customer sentiment. Common criticisms include issues with speed or fluctuations in performance at different times of the day. In all fairness, however, these are common with Fibre To The Cabinet (FTTC) and ADSL connections where multiple users in the cabinet share a connection. To their credit, Origin replies to these criticisms with a link to a help page that shows users how to optimise their speeds.
Other negative reviews cite long waits to speak to a team member or long drawn out issue resolution. There are also a handful of reviewers who experienced issues when getting set up.

Cheap broadband is all well and good. But you also need to be able to get touch with your provider quickly and easily when you need support or advice. So, how easy is it to contact Origin Broadband?
Let’s see…

How to contact Origin Broadband customer service and support

Origin Broadband’s website has a library of help and support pages as well as an online chat feature which is probably the quickest way to get in touch with the support team. However, if you’d ratchet talk to someone over the phone you can call them on 0330 024 17 77.
Open hours are:
8:30am – 8:30pm Monday – Friday
9:00am – 6:00pm Saturdays
10:00am – 4:00pm Sunday
9:00am – 6:00pm Bank Holidays
If you want to make a complaint about Origin Broadband, you can email it to cc@origin-broadband.co.uk. 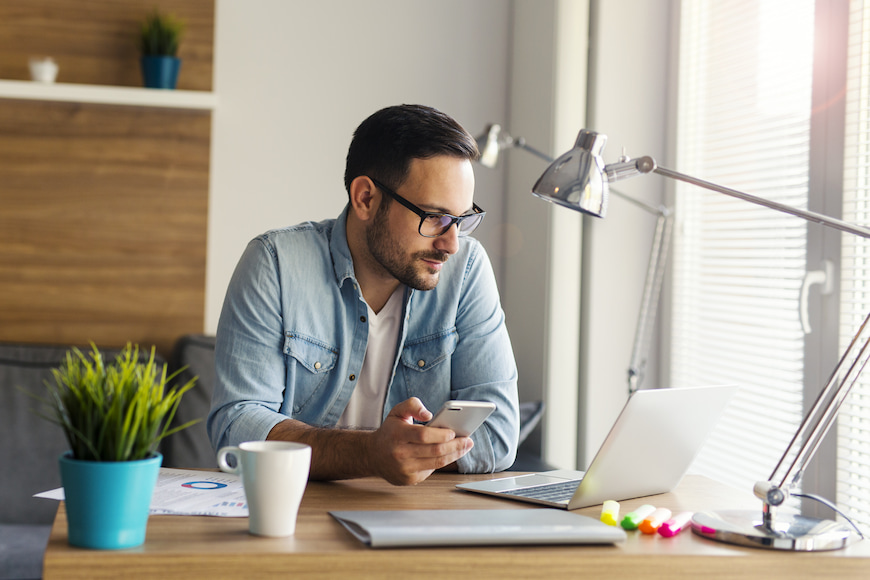 Origin Broadband vs the rest of the market

Origin Broadband is a small supplier, but one with a pretty sizeable and happy customer base. But how do they compare to the rest of the market? Can they stand shoulder to shoulder with the likes of BT and Sky? Here we’ll compare them to their contemporaries in all the ways that matter the most to you.

How do Origin Broadband prices compare with other broadband providers?

How fast is Origin Broadband?

Broadly speaking, Origin Broadband’s speeds are consistently as advertised. While its fibre offering maxes out at 67 Mbps, this should be adequate for most households, and is pretty much as fast as you can expect without a direct Fibre To The Premises (FTTP) connection. Origin Broadband does not currently offer Ultrafast FTTP broadband.

Can I get Origin Broadband in my area?

Origin Broadband uses the Openreach network. So, no matter where you live, there’s an excellent chance that you can benefit from Origin Broadband’s low prices and consistent performance.
Nevertheless, don’t make the switch without calling the SwitchBox team first! We can ensure that you get the very best broadband package for your needs, usage and budget. We’ll even manage your switch to bring you better broadband, faster!
Want to know more?
Give us a call today on 0330 818 6395 !

What is my Origin Broadband cancellation fee?

If you leave your Origin Broadband contract early, you will need to pay off the cost of however much remains on your contract. If you paid upfront, you will not be reimbursed.

However, under Ofcom rules, you can cancel without consequences if they raise their prices mid-contract or you do not get the speeds that you were advertised.

When does my Origin Broadband contract end?

If you pay monthly, your contract ends after 18 months. If you already paid upfront, you get a shorter 12 month contract. When your contract is due to end you will receive an end of contract notification. After you receive this, you can switch providers without being subject to cancellation fees.

Unfortunately, as Origin Broadband can only provide Fibre To The Cabinet (FTTC) connections, they are unable to offer ultrafast broadband. This requires a direct Fibre To The Premises (FTTP) connection.

Can I get Origin Broadband without line rental?

Unfortunately, because Origin offers FTTC broadband, a line rental is necessary for both Origin Broadband’s ADSL and fibre deals. The good news, however, is that line rental is included in all of Origin’s packages, and they still represent good value for money.