There aren’t many households in the UK that can cope without Internet access. However, in some areas, it’s just not possible to receive a high-speed, fixed-line broadband connection. Thankfully, with 4G mobile networks being so widely available, it’s easier than ever to get online anywhere. And you can do this without relying on your phone’s mobile hotspot, as many network providers now offer dedicated 4G broadband devices for your home. These 4G broadband solutions can simply connect to a mobile network to act as a 4G router. This means you can connect your laptop, tablet, or games console to the Internet – just like you would with a standard broadband connection.
Last updated in: June 2022

In this comprehensive guide, we’ll explain how 4G broadband works, what speeds it offers, and whether it’s a viable alternative to standard home Wi-Fi. We’ll also share the best 4G broadband deals from EE, Vodafone, Three, and O2. 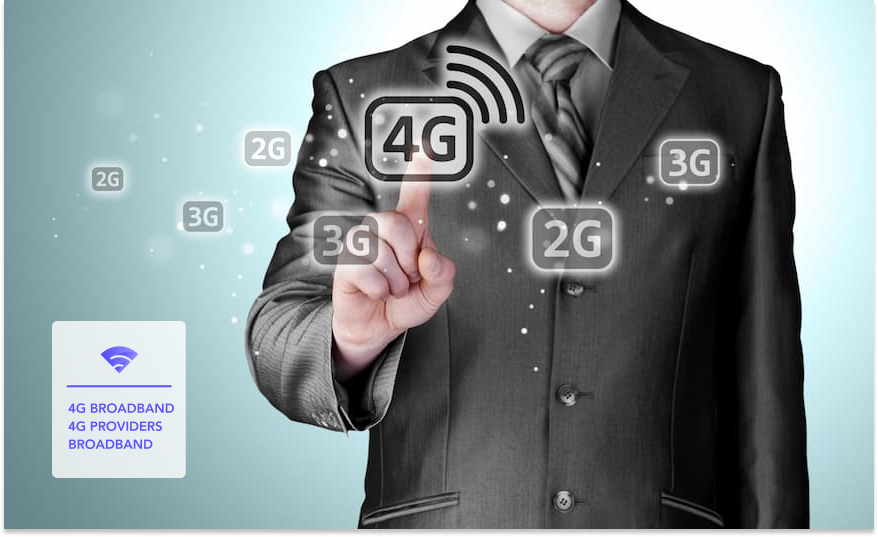 What is 4G broadband?

4G broadband refers to an Internet connection which uses a 4G mobile network, rather than a fixed-line connection. As they work wirelessly, 4G broadband routers are portable, allowing you to connect to get online anywhere with a 4G signal.

How does 4G broadband work?

4G home broadband routers work by connecting to a 4G signal – just like a smartphone does. Your router receives a signal which is broadcast by nearby mobile masts, and this is how it connects to a 4G network.

Subsequently, your 4G home broadband router picks up this signal, allowing you to connect your devices to your 4G home network. This is the same way you’d connect to a fixed-line network (e.g. fibre broadband) but without any cables between the router and its connection source.

What is the difference between home broadband and mobile broadband?

How fast is 4G broadband?

The average 4G broadband speed in the UK is between 20 to 30 megabits per second (Mbps). This is fast enough to comfortably support more bandwidth-intensive online activities, such as attending video conferences or streaming films in HD.

It’s important to note that 4G broadband speeds can vary depending on your location. Living rurally, or at least far away from the nearest 4G mast, can result in slower speeds. Your choice of provider and even the building materials in your house (e.g. concrete or metal) can also negatively affect your speeds.

To ensure you secure the perfect deal for your usage and budget, we’ve compiled the best and cheapest 4G broadband deals available.

In the UK, you can choose from four major providers of 4G broadband deals. These are EE, Vodafone, Three, and O2.

These are the 4G broadband deals currently available from Vodafone:

Here are the 4G best mobile broadband deals available at the moment.

These are the cheapest 4G broadband deals currently available from the major network providers:

If you’re looking to enjoy 4G home broadband without any data limits, these are the best deals for you: 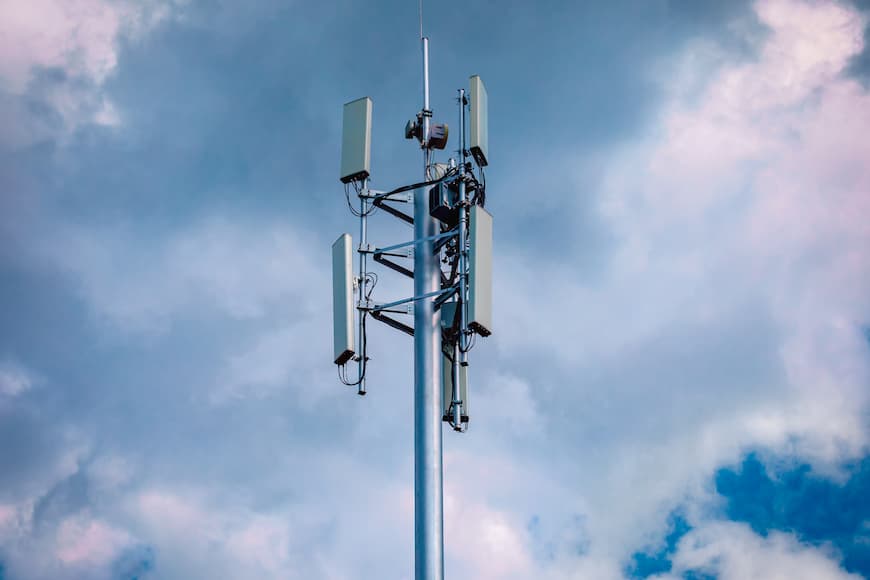 Is 4G broadband any good?

4G broadband involves a different approach to Internet access and home, as it doesn’t rely on cables. The use of 4G technology presents a range of benefits for customers – but it’s important to consider the downsides too.

Who is 4G broadband right for?

4G broadband may not offer the highest Internet speeds on the market, but it can be ideal for customers with certain needs.
If these factors apply to your household and circumstances, it’s worth considering a 4G home broadband deal:

However, if you need fast speeds for online gaming or HD streaming, you’ll likely find that fibre broadband will offer a faster, more reliable connection. There also won’t be any download limits to consider when you’ve got a fixed-line connection (although unlimited 4G broadband deals are available).

Remember that fibre broadband can actually be cheaper than 4G broadband, too.

What is 4G broadband coverage like in the UK?

Overall, 4G mobile networks are widely accessible across the UK. This means that 4G broadband coverage is strong – but the extent of 4G availability can vary between providers.

The table shows the percentage of 4G coverage between the major broadband providers:

There isn’t much variety in the extent of coverage offered by 4G broadband providers. However, Three is believed to offer the widest coverage in the UK currently – although by a small margin. Unless you live very rurally, it’s likely that 4G broadband deals will be available to you from at least one of these providers.

You can check the availability of 4G broadband across networks using Ofcom’s checker.

What are the pros and cons of 4G broadband?

Before signing up to a 4G broadband deal, make sure you’ve considered all the benefits and downsides of having a 4G home broadband connection.

Here are the pros of a 4G home broadband plan:

However, these 4G broadband plans also involve some cons to be aware of:

Call us to find the best phone provider for free!

📶 Can I get 4G broadband if I have bad signal?

Yes. 4G broadband routers can usually connect to a 4G network – even if your phone can’t access 4G mobile data in your area. It’s also worth noting that if your indoor signal is poor, your provider may offer an external antenna that connects to your 4G hub. This can enhance your signal considerably.

🌐 Where is 5G broadband available?

Although 5G technology isn’t currently available everywhere, network operators are expanding their 5G networks across the UK. Some of them already offer 5G broadband hubs, including EE and Three – but these devices can only offer 5G speeds if 5G is available locally. You can check the indoor and outdoor availability of 5G near you with Ofcom’s checker.

How To Set Up Broadband in Your Home