Broaden your horizons with a new Broadband Plan

Broaden your horizons with a new Broadband Plan

When you get a broadband connection for your home, deals usually come in contracts lengths of 12, 18 or 24 months. Though it’s a great way to protect yourself from fluctuations in what you pay, what if you aren’t going to be in your property for that length of time or need a shorter broadband deal? No contract broadband does exist, and while there is no PAYG option as such, no contract deals offer the flexibility you need in the short term. There are deals for either six or nine months, ideal for students, or you can even get one month rolling deals.
Last update: April 2022

These short term deals are offered by a choice of major ISPs such as Now Broadband and Virgin Media. They offer the same kinds of speeds as regular fixed term broadband but don’t come with the expensive cancellation fees or lengthy contracts. No contract broadband deals do tend to be slightly more expensive than fixed deals but you are paying for the added convenience of being able to cancel or upgrade your service whenever you need to do so. No contract deals might not be for everyone, but depending on your circumstances, they might be the best broadband option for you. 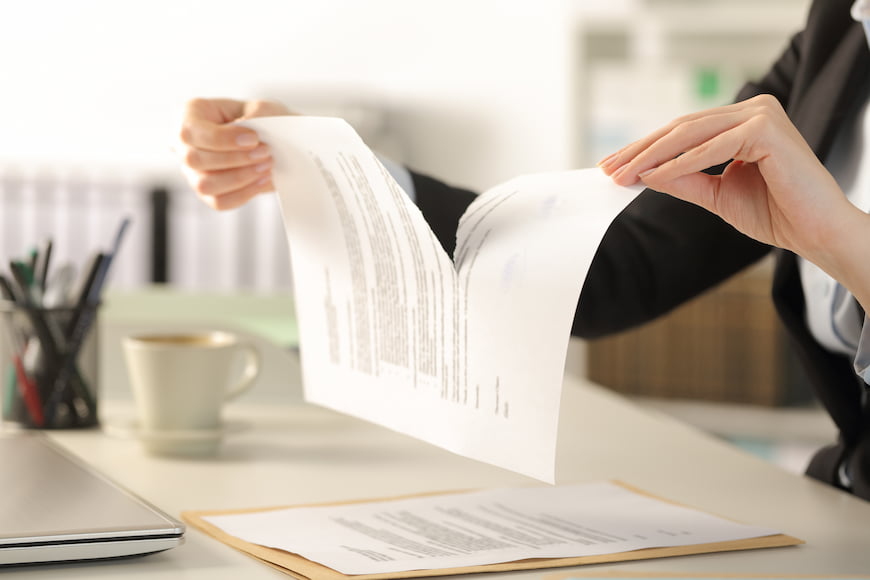 Can I get home broadband without a contract?

Yes, you can. It is possible to get fast, reliable broadband in your home without having to tie yourself to a long-term contract. However, there is a catch. The choice of providers is relatively limited, which means if you really want a no contract deal, then you will have to choose from a small set of options. There is a chance there may not be a deal for you.

Most broadband packages aim to tie you in for 12, 18, or even 24 months. However, a few suppliers are offering a shorter term solution. Now TV and Virgin Media both offer fixed-line home broadband on a monthly, rolling-contract basis. What this means is that there’s no commitment. You can stop and start your service whenever you want. All you have to do is give 30 days’ notice and your payments and service will stop.

If you can’t find a no contract deal that suits you, don’t worry as there are other options. You can sign up for a mobile broadband deal. These are also available on short-term, rolling contracts. However, while mobile broadband is a more viable alternative to fixed line home broadband than it has been in the past, it is still not as fast or reliable, so may not be suitable for all homes.

Here is a list of some current no contract broadband deals:

How fast is no contract broadband?

Virgin Media uses cable broadband technology and offers the fastest no-contract broadband. Their premium deals can offer you an average download speed of 362Mbps and average uploads of 21Mbps. However, the general rule is that the no contract speeds will be as fast as the fixed term contract speeds provided by the individual ISPs.

What is the shortest period of time I can get broadband for?

Most providers’ shortest contract agreement is for one month. They often advertise this as rolling one-month contract broadband, so you need to give 30 days’ notice to leave. In effect, if you only need the broadband for one month, you will need to sign your contract and give notice at the same time.

Should I get no contract home broadband?

Now you know that no contract broadband deals are available, it’s worth thinking about if they might be suitable for you. You will need to consider a number of key factors, but no contract deals do have their advantages.

No contract deals do cost a bit more than broadband on standard 12-month contracts. However, a no contract deal makes a lot of sense if you are planning to live in your address for less than a year.

Other examples of when a no-contract broadband option might be more suitable include:

Other advantages of no-contract broadband include the fact that there are no cancellation fees and that you may not need a credit check to sign up to your deal. It also means you can get a no contract deal but cancel this when a better long term deal comes along.

Can I get no contract fibre broadband?

What is a rolling contract?

Home broadband deals try to tie you in for 12, 18, or even 24 months. However, there are a few suppliers, such as Now TV and Virgin Media, that offer home broadband on a 30-day, rolling contract basis. A rolling contract means there’s no commitment, and your contract simply rolls from one month to the next unless you stop it, which you can do at any time by giving 30 days’ notice.

Advantages of no contract broadband

There are a number of key advantages of getting a no contract broadband connection. These include:

Are there any disadvantages to a short contract over a longer contract?

The main downsides to choosing no contract broadband is that you will generally have to pay more than you would for a comparable long-term deal offering the same level of service. You may also have to pay a setup fee, which can be as much as £60. So while there are other much cheaper broadband plans, a no contract plan may suit your needs depending on your circumstances.

What is the best no contract Internet service?

Virgin Media’s no contract broadband is the fastest by some distance. Virgin uses its own cable network to bring the internet to your home and provides average speeds of up to 300+ Mbps with its ultrafast fibre options. However, if you have no existing cable connection then this will need to be installed before you can use their service. It does not have complete coverage of the UK but in most towns or cities this should not be a problem.

Are there hidden costs with no contract broadband?

Some no contract broadband solutions require you to pay a connection fee or to pay for a router and other hardware. Remember that most contract-free broadband deals also cost a little more per month than longer-term deals, so the costs can soon add up.

There generally won’t be the free gifts or vouchers that you can sometimes take advantage of with full-length broadband contracts. No contract deals tend to be no frills.

Which no contract broadband provider is fastest?

However, this is not a cheap service and will set you back about £50 per month at the time of writing, and that is without a home phone as part of the deal. And there’s a one-off £80 installation charge to factor in, too.

Which no contract broadband provider is cheapest?

Direct Save Telecom or Now Broadband’s no-contract broadband deals are very affordable and ideal if you are on a budget. Both offer unlimited usage, with a reasonable monthly price. Even the set-up costs are affordable.There is a catch. These services are not as fast as Virgin Media.

If no contract broadband is not an option or does not appeal, there are some alternatives you might want to consider. These include:

Is it possible to get pay-as-you-go broadband?

While it is not yet possible to get a pure PAYG deal for your broadband, there are options that are just as flexible. As you can see above, a no contract broadband allows you to have a flexible connection for as little as one month, with no cancellation fees and no lengthy contracts. Yes, you have to pay a flat fee per month so it’s not working on a pay for what you use basis but rates are affordable, especially if you only need a connection in the short term.

What contract lengths are available?

If you do decide that a no contract deal is not for you and want to tie yourself in for a longer period to take advantage of the better deals on offer, contract lengths are usually either 12, 18 or 24 months and can provide different broadband services from ADSL to full fibre.

However, there are also some shorter term deals out there. As well as the monthly rolling deals, you can also get contracts for six months and nine months – with many of these deals aimed at students who don’t want to pay for broadband during the holidays.

Are there any additional costs with no contract broadband?

There may be a set up fee with no contract broadband and this can be as much as £60.

Do I have to pay line rental?

It is possible to get no contract broadband without line rental. However, options are limited because most broadband is supplied through a landline.

Where can I find broadband with no contract?

You can find no contract broadband deals at several of the major ISPs including Virgin and Now Broadband.

I'm moving home soon, is it worth getting a no contract deal?

If you are going to be in your current address for less than 12 months, a no contract or short term contract might be the best option.